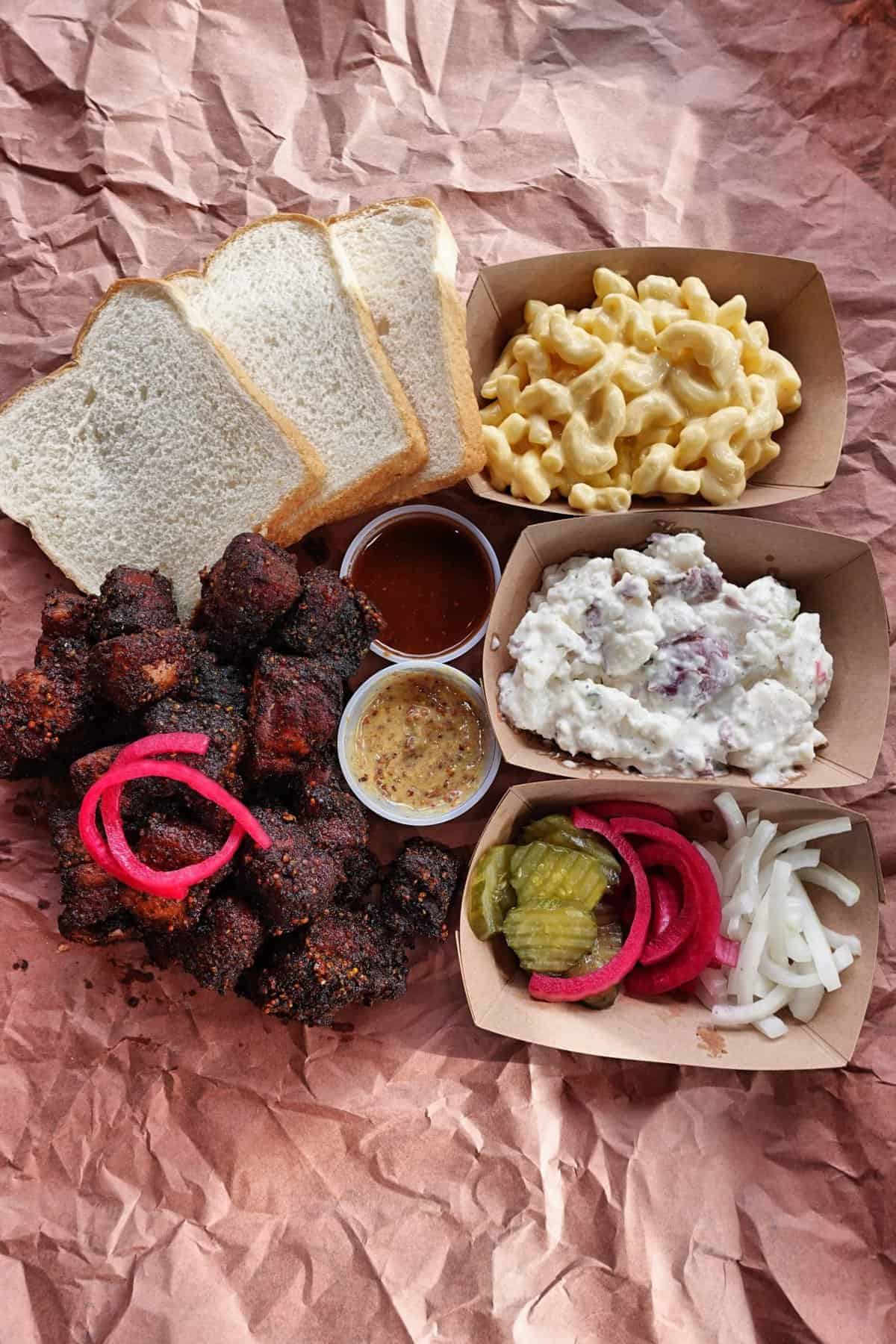 America has known pastrami since the late 1800’s, but it became popular in New York deli’s in the 1920’s and 1930’s. It’s a deli meat with a deep red color, cured and smoked with heavy spice from coriander and black pepper. Pastrami has historically been made from curing a number of different cuts of beef, […]