Summer has officially begun! That is why Cowboy Charcoal and I have been hard at work making some killer recipes to cook in the warmer weather. One recipe is this Rum and Cola Shrimp recipe cooked in a wok of the hot coals. Little ode to one of my favorite drinks to have on a hot summer day. 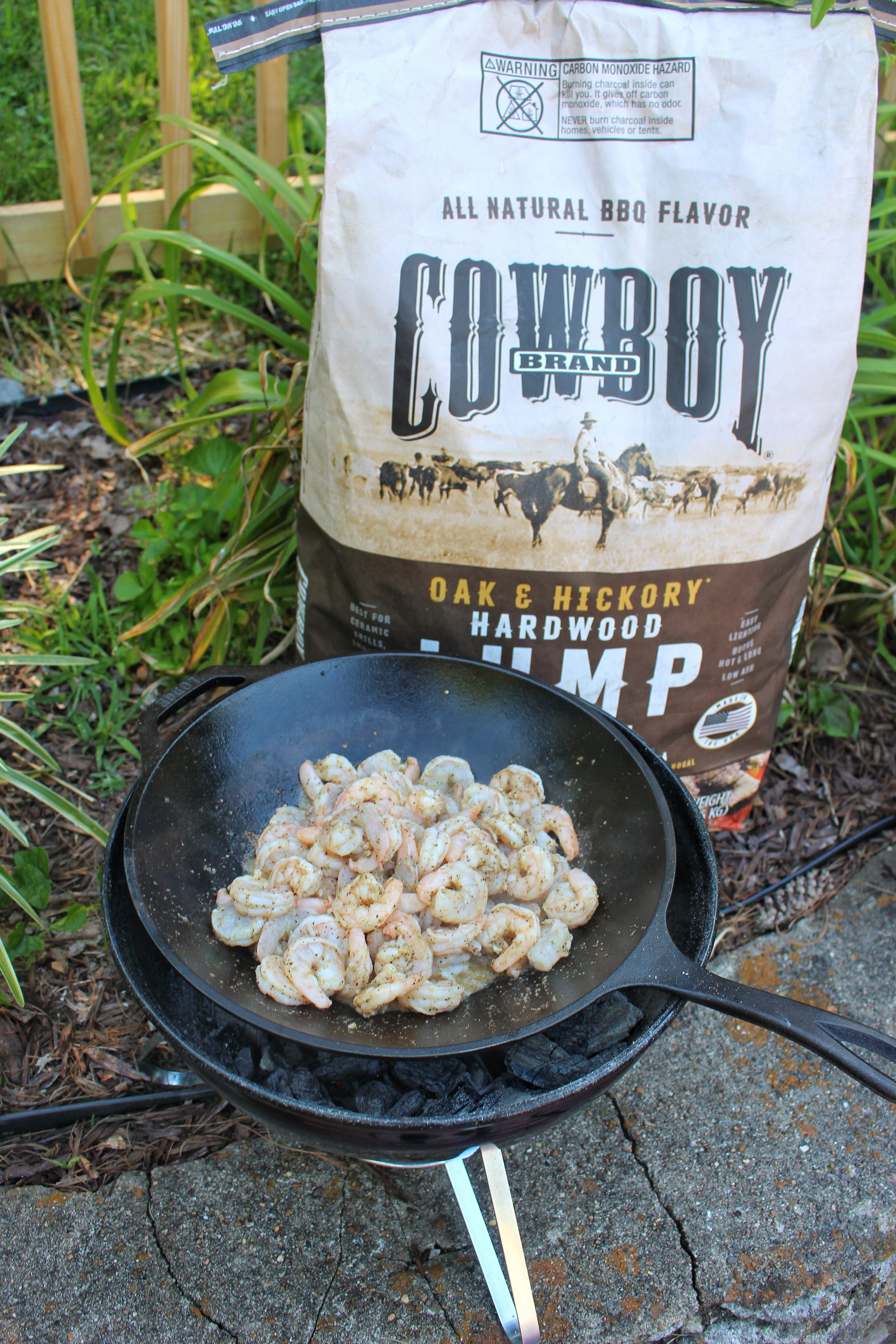 One of my favorite drinks during the summer time is then Cuba Libre. This is a simple cocktail that combines white rum, cola and lime juice. It is both refreshing as it is delicious. I obviously love rum in my food… But as I was sitting in my backyard grilling as usual, when I had an epiphany! What if I used these flavors to grill something? And that was the beginning of this Rum and Cola Shrimp recipe.

With the sweetness of the rum and cola combining with the citrus flavor of the lime, I thought it would be really cool to use this on some seafood grilled over some hot Cowboy Charcoal and some good wood chunks. 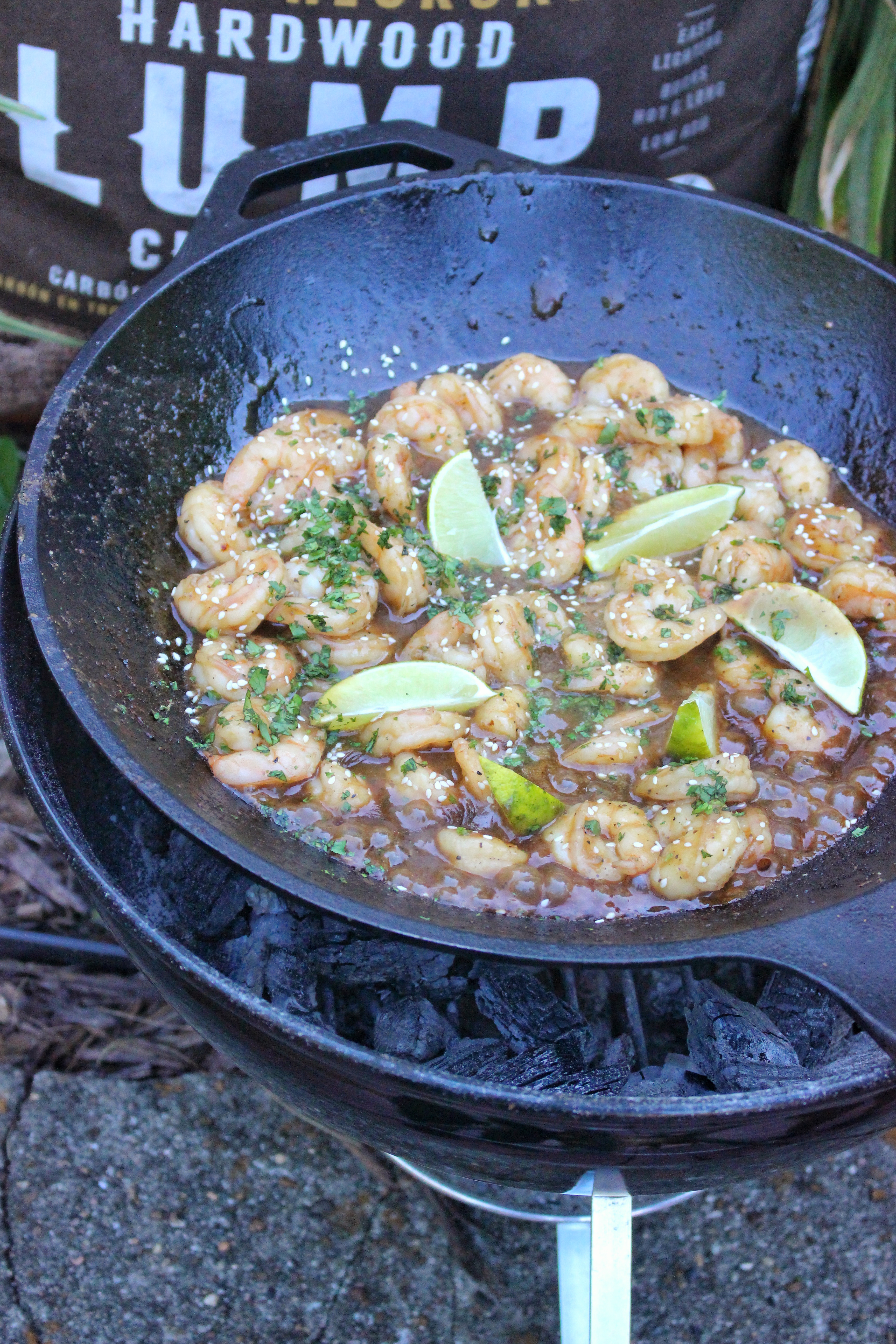 Cooking this Rum and Cola Shrimp

You are gonna start out with some delicate shrimp that are seasoned with the classic trio of salt, pepper and garlic. Add a little oil into that mixture and you should be ready to start cooking. Preheat your Cowboy Charcoal and then add a cast iron wok over the flames. I chose a wok because it helps to cook the shrimp deeper in the Rum and Cola Sauce.

Next, add the shrimp! Grill till they are a “C” shape. That is the ideal way of knowing if they are fully done. Once they are good, you will pull them off and start making the sauce. Deglaze the pan with the rum and then add all the other sauce ingredients. Once the sauce has reduced my half, you are ready to add the shrimp back in! Let the Rum and Cola shrimp soak in the sauce for about 30 seconds, then top with your garnishes. It’s that easy! 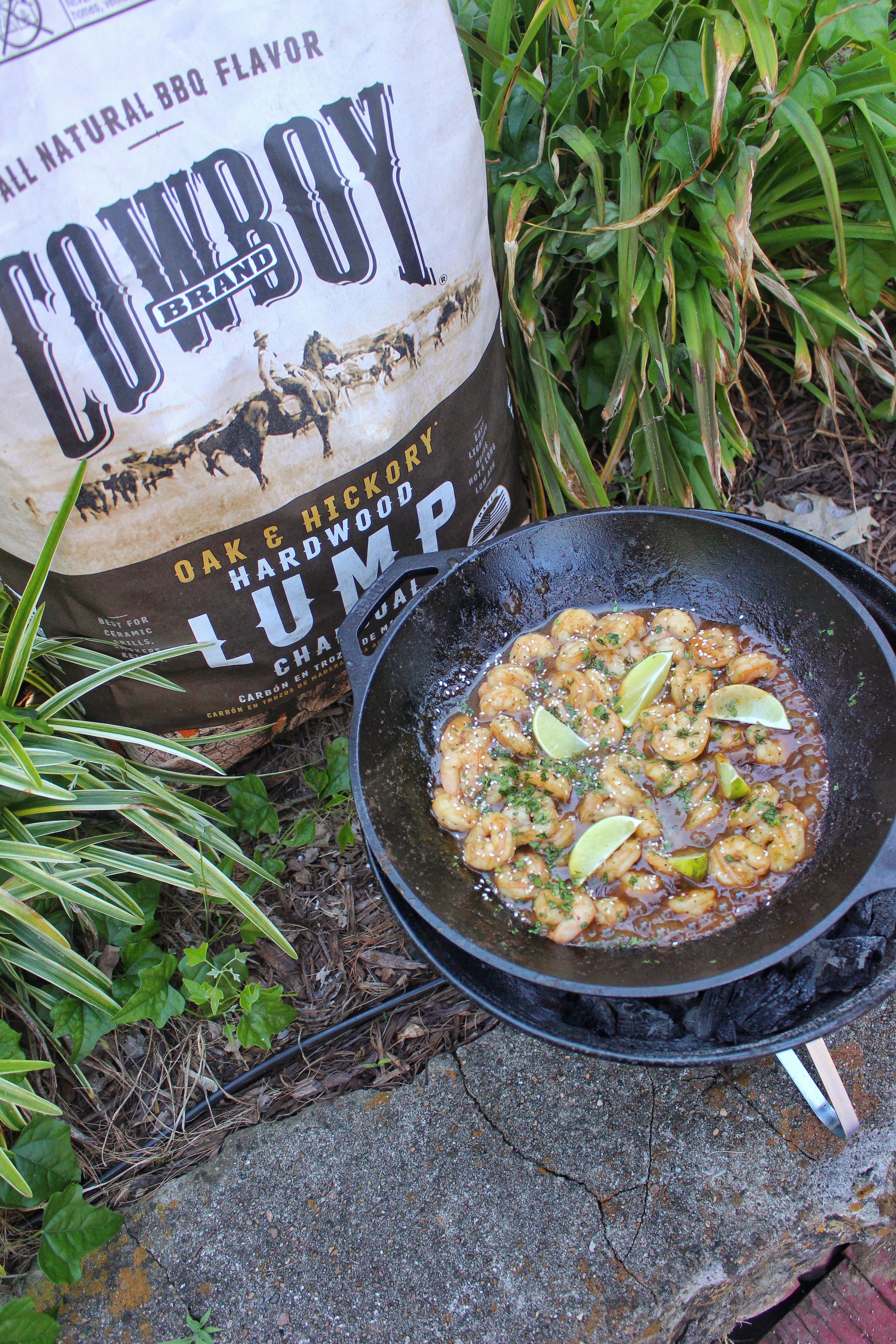 This is a simple and fun little recipe to try in your backyard over some hot Cowboy Charcoal! Throw it over some rice, fried plantains or just eat it right out of the skillet. Can never go wrong with a cook Rum and Cola Shrimp! Cheers! 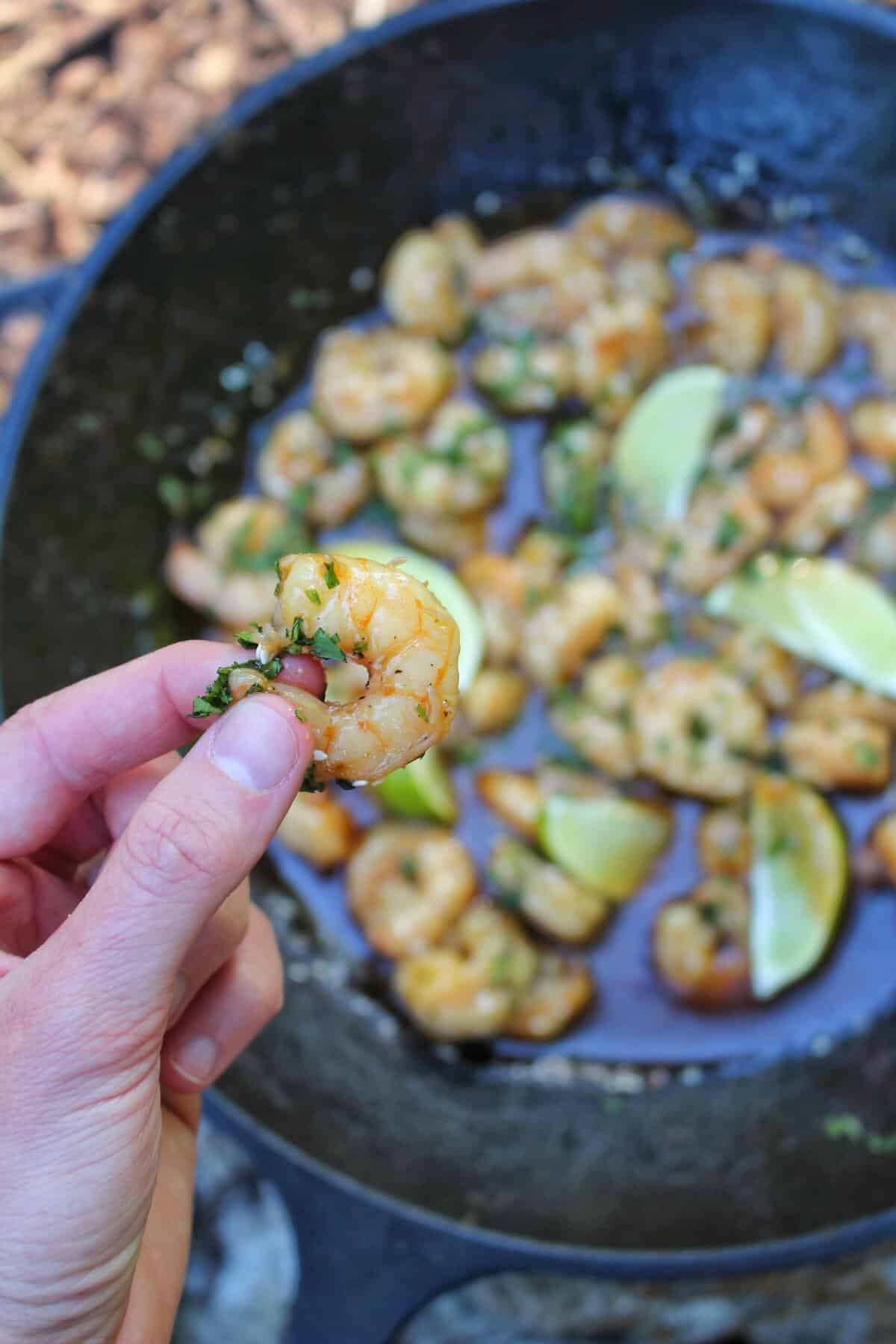 This article does contain affiliate links to products that we personally use and support. Purchasing an affiliate product does make us a small commission at no cost to you. This helps us continue creating for our website. All words and opinions are our own, and we appreciate your support! 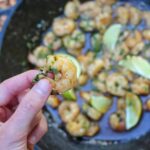