Coming back at you with another pulled pork recipe! Remember that Pulled Pork BBQ Nacho Table Recipe I recently posted? Well, turns out two pork shoulders result in a lot of pulled pork! Today, I’m repurposing that pork with a Loaded Pulled Pork Quesadillas recipe! All you quesadilla lover’s aren’t going to want to miss this.

Sponsored by the National Pork Board

The key ingredient to these quesadillas (aside from delicious, tender and juicy pulled pork) is my homemade jalapeño lime sour cream! It’s extremely easy to put together and involves a lot of ingredients you likely already have. All I did was throw some pickled jalapeños (with juice), cilantro, lime juice, green onion, salt and sour cream into a blender. Blend them all together until smooth and pour into a squeeze bottle. Set this in the fridge for later.

Another secret key to this recipe is… bacon fat. I threw a couple tablespoons of bacon fat on the grill once it was fired up. The bacon fat takes the place of any other oil I would’ve used before placing the pulled pork on the grill. The bacon fat melts and not only prevents the pork from sticking to the grill, but also enhances the flavor of the pork. Overall a win, win.

Spice up your life with some of my seasonings from Spiceology! 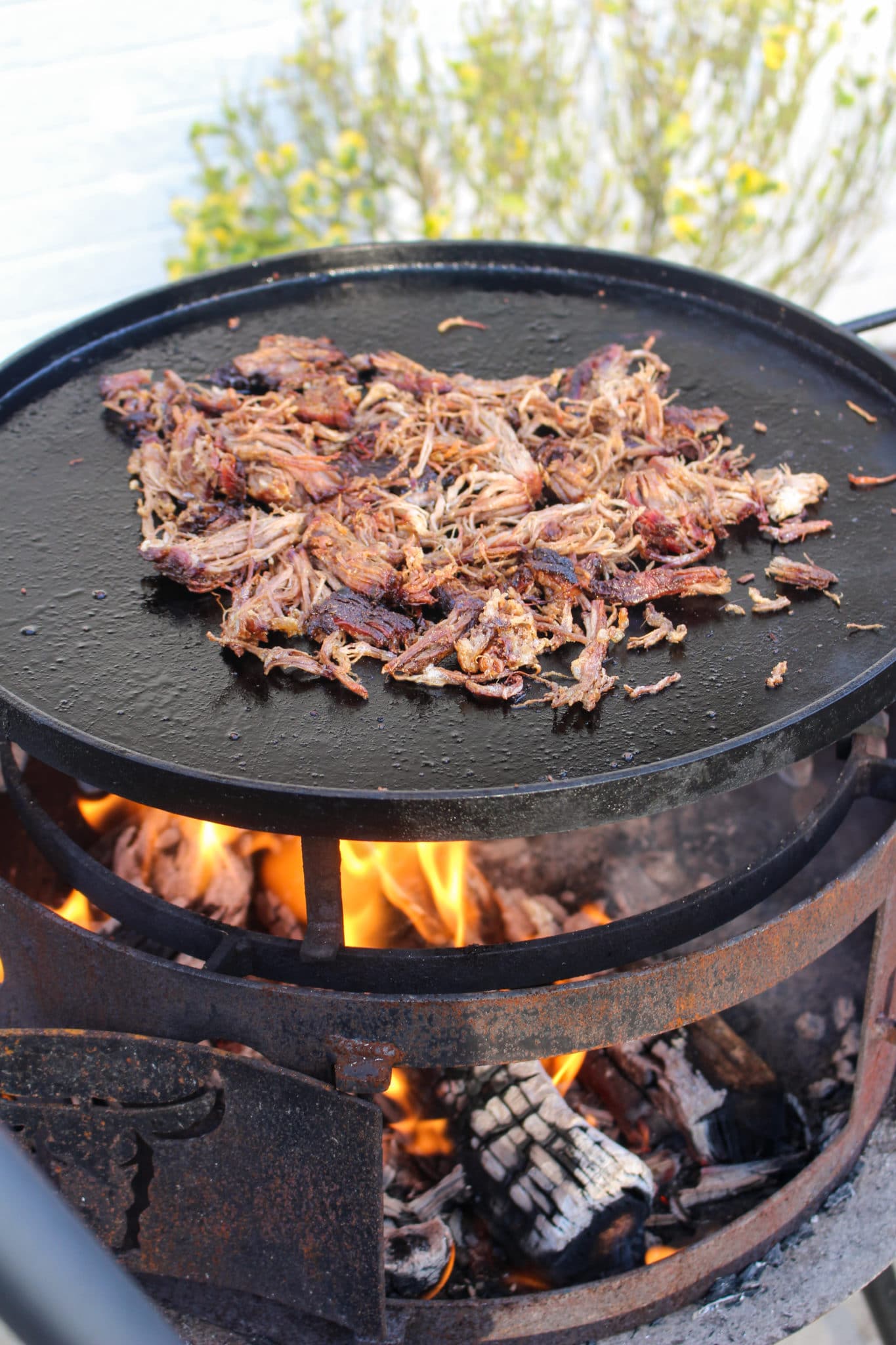 Load Up that Pulled Pork

As you may have already guessed, you’ll start by warming up the pork. After the bacon fat has melted, toss the pork onto the grill. Stir it around a bit and pull from the grill once it’s warm. Next, toss the tortillas onto the grill and cover one half of the tortilla in cheese. Then, add some of the pulled pork onto the tortilla half with that’s covered in cheese. Add chopped red onions and cilantro on top of the pork. Lastly, grab that jalapeño lime sour cream from the fridge and squeeze a zig zag across the pork.

Pull the quesadillas from the grill a minute or two after flipping them, or until they’ve cooked to your liking. I layered my quesadillas across a serving plate in a fanned shaped fashion. I also poured the remaining jalapeño lime sour cream into a dipping bowl. Then I placed the dipping bowl on the plate with the quesadillas and filled the plate out with a couple lime wedges. Best enjoyed with friends and family. Cheers! 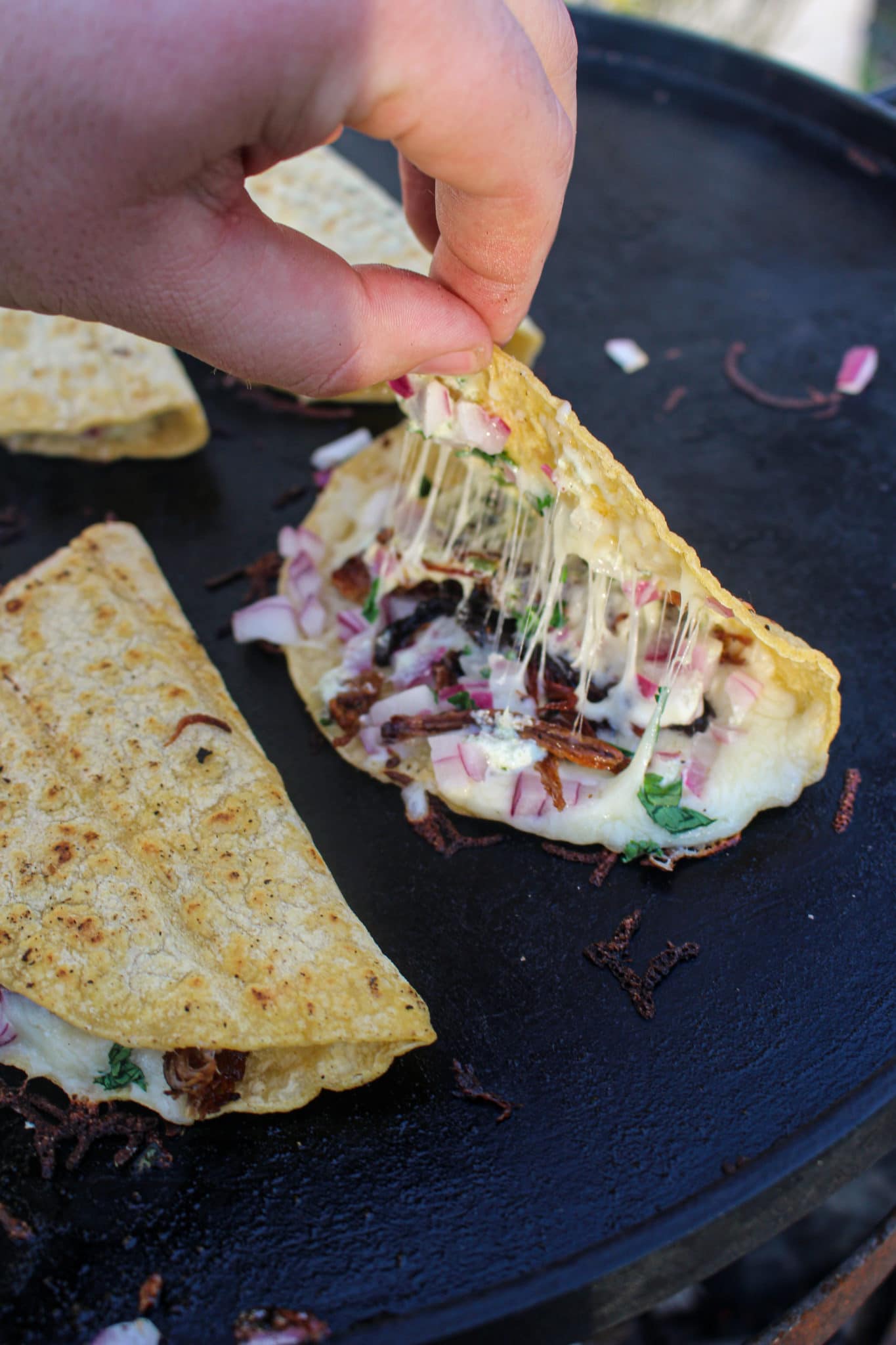 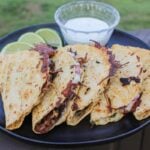